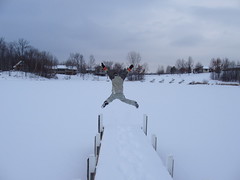 (opens new window)Yay! New Year, New Release. Its been a while since our last release and we apologize, all of us have been pretty busy and we were down two full time developers in the department. This release is a mix of additional features and bug fixes. We hope to release more often this year since we will have filled one and will fill the other position shortly. The updated below are all to the PHPSimpl core there has been no updates to the examples or the wiki API documentation. 0.8.5 will bring a massive update to documentation and optimization, hold tight we hope to have it out within the next two months.

This is a Recommended Update

Questions or Comments? Feel free to leave them in the PHPSimpl Group (opens new window). There is always someone to help available. By the way we love feature requests, keep them coming.